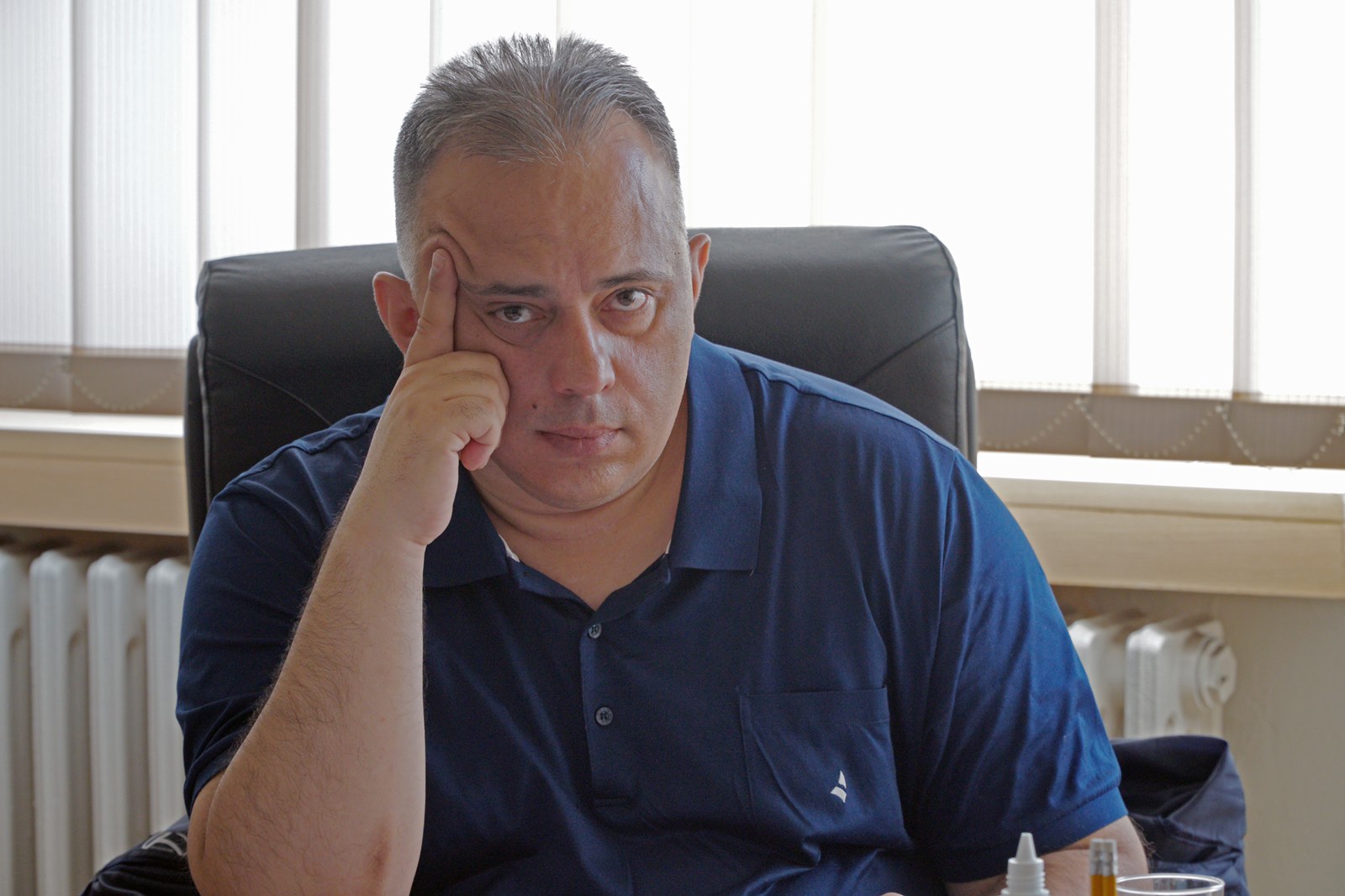 DEPUTY CHAIRMAN OF THE ASSEMBLY OF THE CITY OF NIŠ

Mr. Novaković gained his professional training abroad: CIBA, Basel, Switzerland, management information systems, for 4 months, 1997; Yukon, Frankfurt, Germany, professional development in management information systems, for 3 months, 1998. BBAval, Bezema, Stoll, professional training in management information systems, for 6 months, 1999. From 2005 to 2007, he was issued international professional certifications for a number of specialized areas (Financial-Economic Management, Human Resources Management, and Accounting) by GTZ. He got a lecturer’s certificate of TOPSIM, the most famous application from a simulation of a business corporation. From 2002 to 2016, he trained students and managers of multinational companies in Germany and in Serbia, as well as future licensors at DHBW University in Stuttgart, whose founders are Daimler, Porsche, RückBau, Bosch, and Siemens. In addition, his scientific fields of expertise are technical-technological and socio-humanistic field.

From 1995 to 2002, he dealt in economy within social enterprise “Niteks”; afterwards, he dedicated himself to his university career; from 2002 to 2008, he was the Assistant Director of the Business School of Applied Studies in Blace, the Head of the Department of Management and International Business Administration; from 2002 to 2012, he was the President of the City Municipality of Palilula, subsequently he was elected Chairman of the City Municipality of Palilula Assembly; in 2012 he was a member of Niš City Assembly, as well as the Assistant to the Mayor. Furthermore, his career includes the following:  in November 2012, he was elected General Manager of a the Electric power distribution company of Niš- subsidiary economic enterprise of  Electric Power Company (EPS) of Serbia; Head of the Socialist Party of Serbia parliamentary group of the Assembly of the City of Niš; a member of the Faculty of Medicine Council, the University of Niš; President of the Board of  Directors of the Handball club “Železničar”- during his presidency “Železničar” became Serbian Handball Cup winner after 15 years; President of the Supervisory Board of Public utility company for Waterworks and Sewerage treatment “Naissus”.

He is the author of three monographs, six workbooks and two additional learning implements. He got references on both international and national level due to the publications in local and foreign journals.

He speaks the English language.

He is married and has one child.