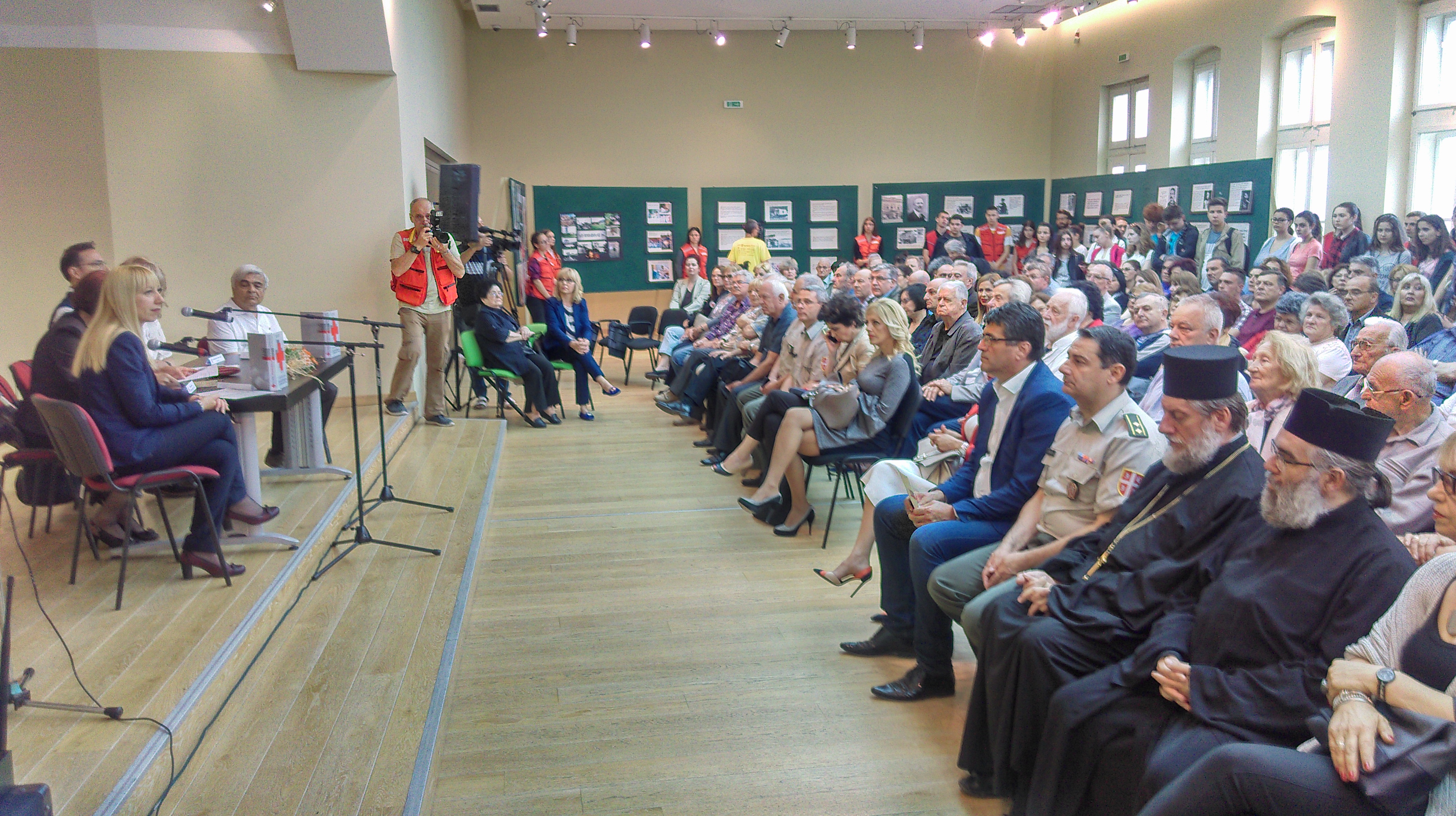 The promotion of book dedicated to the 140-year-long history of this humanitarian organization Red Cross in our city was held today. The Red Cross in Nis was founded 140 years ago, and since then, this organization has helped refugees from the wars, those who are affected by natural disasters, the poor and the sick. The opening of the Red Cross Nis Office was initiated by Doctor Vladan Djordjevic, who participated in the liberation wars from 1876 to 1878. The book was prepared by the longtime secretary of this organization Stojan Prokopovic and Djordje Stamenkovic. The Steering Committee of this organization over the years often included Nis City mayors such as Dimitrije Kocić – Mita, Todor Milovanović, Ljubisa Ljuba Stanojević, Petar T. Arandjelovic and Dragisa Cvetkovic. The Red Cross mission is to ease human suffering. Based on this briefly defined mission of this organization, the Red Cross, depending on the causes of human suffering, and adapts its programs, in order to fulfill its basic task. Hence the tasks of the Red Cross are not the same in the war times and in the time of peace – it is stated in the book.