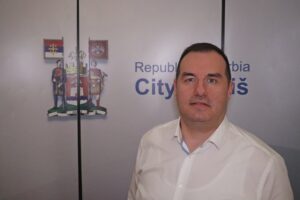 MEMBER OF NIŠ CITY COUNCIL FOR PLANNING AND CONSTRUCTION