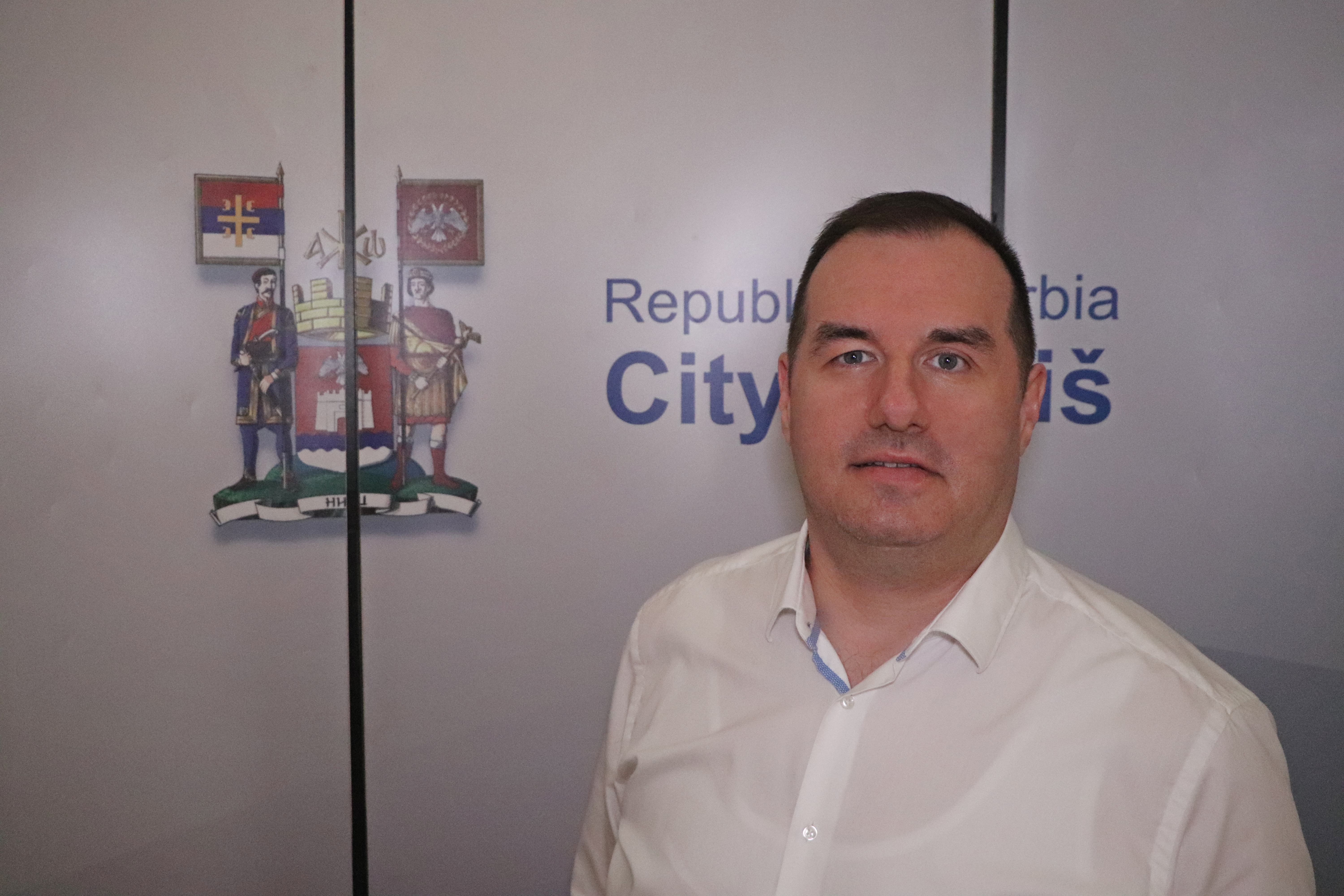 Member of Niš City Council for Planning and Construction