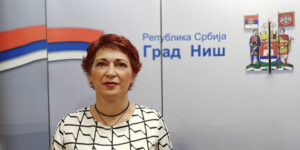 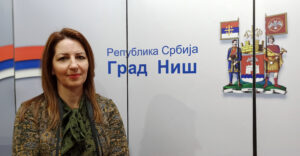 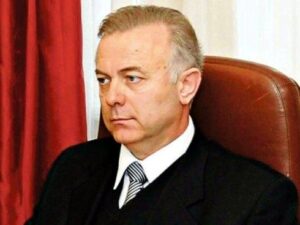 He was born in December 1956 in Blace. He graduated from the Faculty of Law at the University of Niš.

From 1984 to 1997 he worked in the local administration as the Head of the Secretariat for Entrepreneurship. From 1997 to 1998 he was the director of the company Drvoukras and then from 1998 to 2008 he was the Legal Secretary of the Faculty of Mechanical Engineering in Nis.

In 2008 he was appointed the Head of the City of Niš Administration for Property and Inspection Affairs.

In December 2016 he was appointed acting Head of the City of Niš Administration and in May 2017 his mandate was confirmed for next five years.

In January 2021 he was appointed Assistant Mayor in charge of local community development and cooperation with city municipalities and local communities.

He lives in Niš. He is married and has two children.