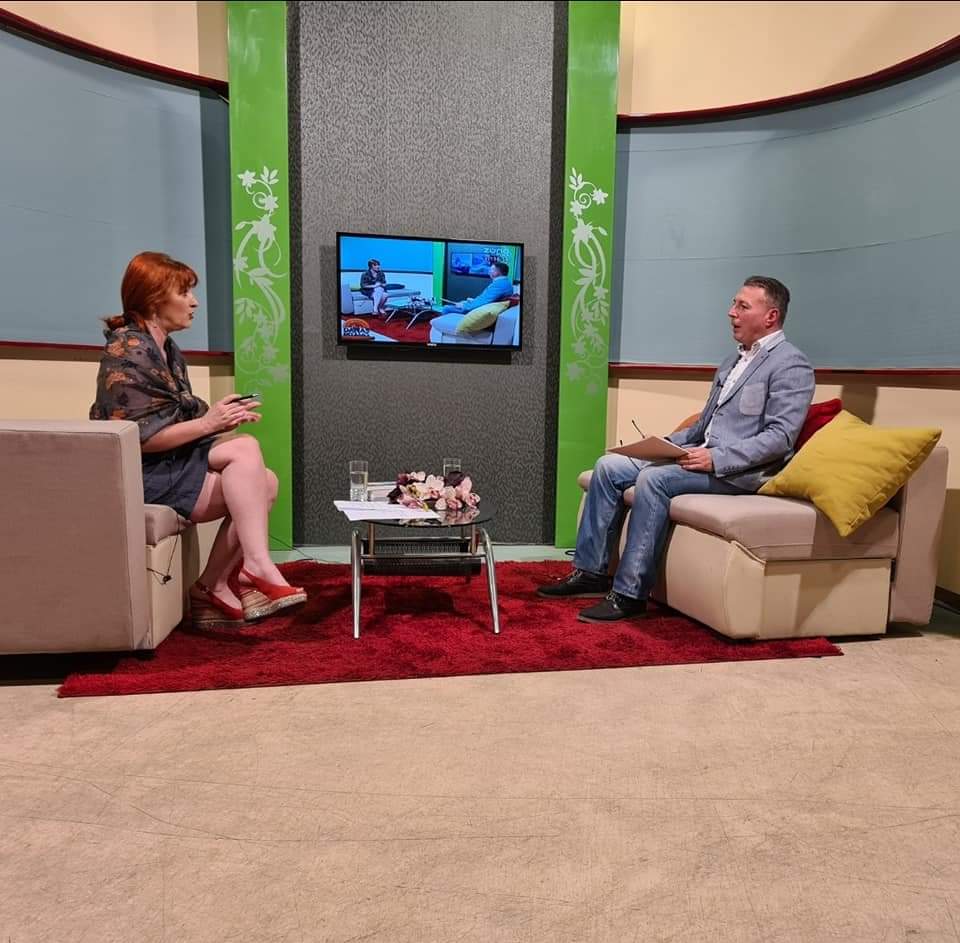 The Chairman of Niš City Assembly, Mr.  Boban Džunić, appeared on local TV “Zona”. The occasion of his visit was the third session of Niš City Assembly, as well as the review of the attained activities at the very beginning of his term of office.  Explaining the work procedure of the institution he runs, the Chairman Džunić pointed out that the cooperation between the legislative and executive bodies is of crucial importance, and that he is personally very satisfied with the current mode of their mutual functioning.

The Chairman announced the recent formation of other parliamentary working bodies – commissions and councils, as well as the continuation of the implementation of the E-Parliament project, which will contribute to the liable, efficient and transparent work of the City Assembly of Niš. In accordance with that, the Chairman pointed out that the City Assembly is open to all initiatives and issues, taken both by the media representatives and all the citizens, whose interests are the main guideline in the work of the highest legislative Niš City body, in compliance with all the provisions of the Code of Ethics for the local self-government officials.

You can watch the video here: