CITY OF NIS AND THE MILITARY HOSPITAL ON COMMON TASKS 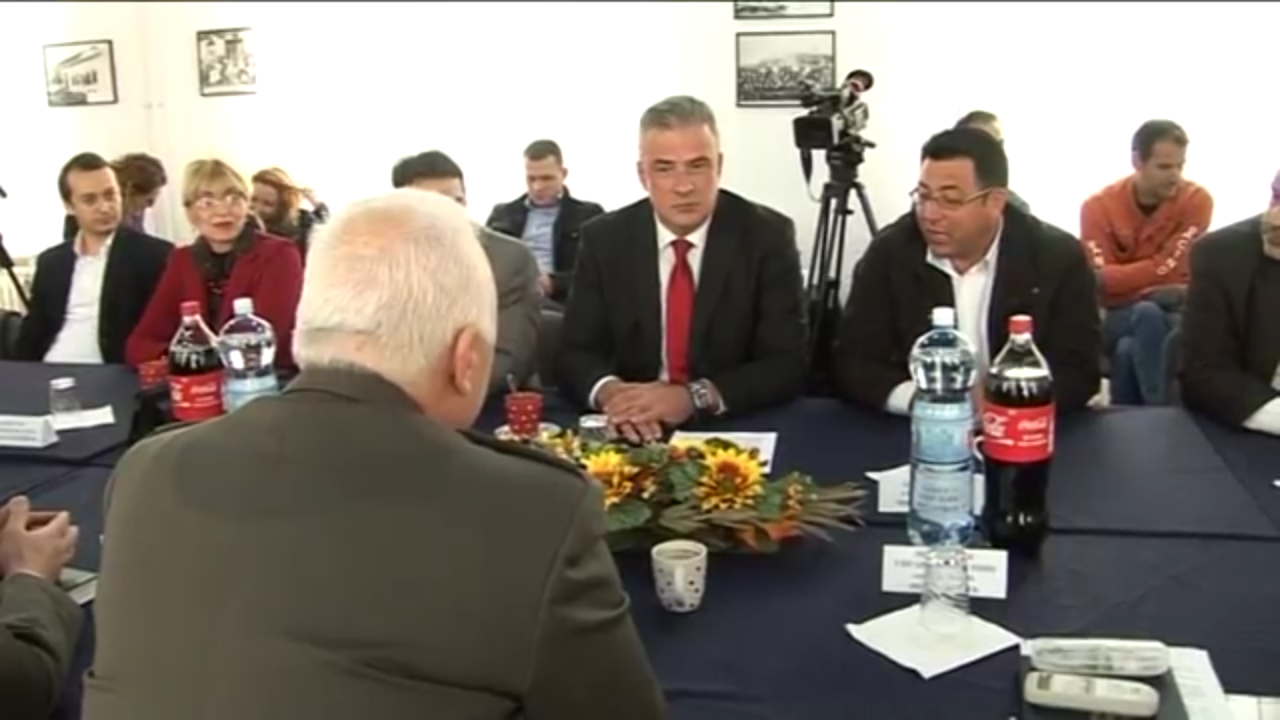 The Military Hospital, as one of the symbols of the City of Nis, is constantly improving its activities, and today it represents a significant organizational unit of the Military Health Department within the Ministry of Defense, successfully providing health care services at the primary, secondary and tertiary level. In the Military hospital in Nis, on an annual basis, there are approximately 5,000 hospitalizations, more than 300 000 medical examinations, 25 000 diagnostic and therapeutic procedures and nearly 1,500 surgeries. In addition, the Military Hospital participates in the United Nations peacekeeping missions.

It has been pointed out that although they are faced with staffing and financial problems, with the difficulties in technical and infrastructure maintenance and with the renewal of medical equipment, they put additional efforts to improve the quality of health services, both for the military insured patients and for the citizens of Nis and Nis district.

The Chairman of the Assembly of the City of Niš has stressed the fact that the local self-government and the Military hospital are the partners on the same mission, and that the city is ready to improve cooperation in order to make health services provided by the Military hospital in Nis more accessible and closer to our fellow citizens. Both sides have expressed a hope that by the end of the year a unified information system would be established, which would help the updating and redistribution of the patients on the waiting list.