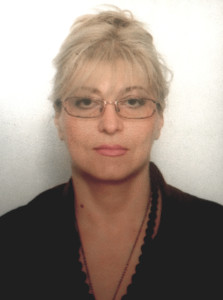 SECRETARY OF THE ASSEMBLY OF THE CITY OF NIŠ

Mrs. Ružica Djordjević was born in Vranje on March 2nd, 1962. She finished elementary and high school “Bora Stankovic” in Niš. She graduated from the Faculty of Law, the University of Niš.

Her professional career began in 1994, when she started working in the District Public Prosecutor Office in Niš for two years. Afterwards, she kept on successfully performing the duties of a legal representative in the economy, as well as the affairs of secretaries and directors in the social enterprise.

In June 2016, she was appointed Secretary of the Assembly of the City of Niš and served on active duty until August 2020.

She passed the Bar Exam of the Ministry of Justice of the Republic of Serbia. She speaks the Russian and the German language.

In August 2020, she was appointed Secretary of the new convocation of the City of Niš Assembly.